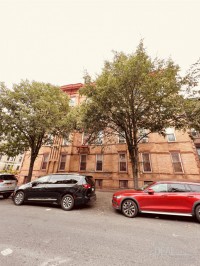 Go down this beautiful block in Stuyvesant Heights and you will encounter a Grand Townhouse on a prime corner of Brooklyn. This amazing house features 4 separate units averaging 1,500 SF each. Each unit has a private kitchen, bathroom, living, and dining area with multiple bedrooms each. Being a corner property, there are windows throughout, flooding each room with natural light and air. The basement is the full size of the property. Upon entering Lewis avenue, an inviting four family house on this row, you will instantly feel at home. There are 11 bedrooms, 5 additional bonus rooms, 4 Full Bathrooms , and 4 Full Kitchens. All the apartments has inside hallways. The Basement has kitchenette, a place for Washer and Dryer.It also has 1 full bathroom, 3 Additional Rooms and 1 lovely Walk in Closet. The basement is front and rear entrance Above ground windows throughout. Apartment 1 has 2 Bedrooms , 1 living room, a Full Kitchen,
1 Full bathroom and 1 bonus room. (Currently used as a storage closet.)
Apartment 2 has 3 bedrooms with a additional bonus room next to it. Also it has 1 living room ,1 full bathroom and a full kitchen with a bonus room next to it. Apartment 3 is a 3 bedroom with additional Bonus Rm next to it. Including 1 bathroom and 1 living room , a full kitchen and a dining room combined. Apartment 4 is a 3 bedroom with a bonus room next to it, 1 living room , a Full Kitchen with a small Bonus room next to it. The basement has a boiler that’s about 8 years or less. That comes with Hot Water , Heater (less than 5 years old) in its own room, 3 full rooms and 1 full bathroom . The home is a short distance to express “A” train or “C” local subway stations at Ralph Avenue, as well as many bus lines on Fulton Street. The building is also within a short distance to numerous supermarkets, restaurants, private/ public schools , cafes, and parks. Please reach out with any additional questions or to schedule a showing. ***WILL BE DELIVERED VACANT AT CLOSING**** 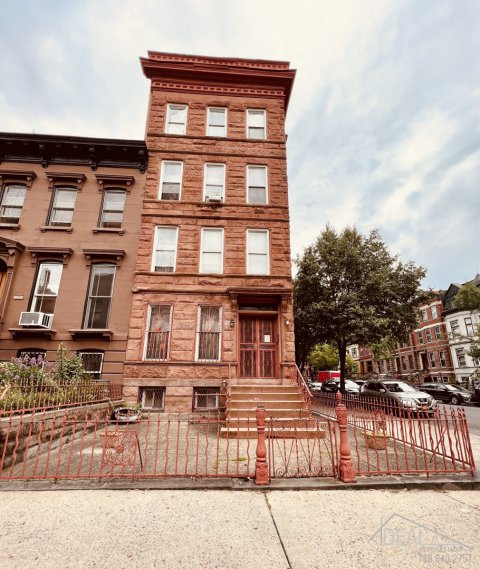 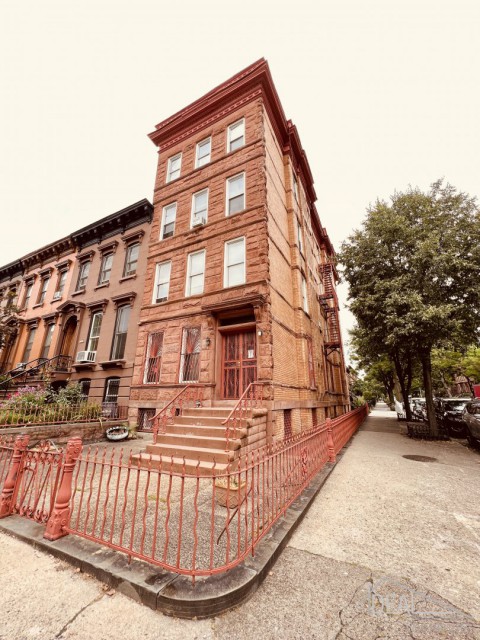