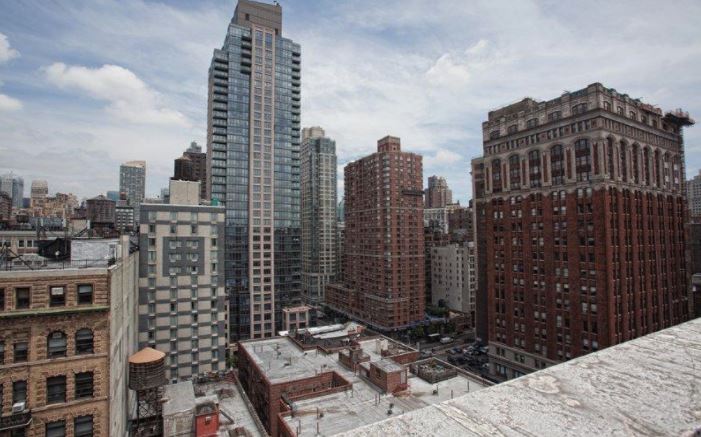 Beautifully refinished as rental apartments in 2009, The Milan, a residential landmark in Manhattan's trendy neighborhood Chelsea, offers one-, two-and three-bedroom units with an easy flow and a modern aesthetic. Some homes have private balconies or terr

Agent(s) Who Specialize in The Milan