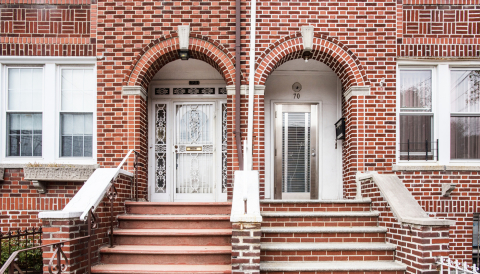 Situated just south of Sunset Park - along the waterfront lazily meandering down to the Verrazano Bridge - Bay Ridge is a thriving, family-oriented neighborhood with beautiful green spaces, eclectic restaurants, and quick access to Manhattan. Owl's Head Park, with its bike trail, dog run, basketball courts & skateboard park (not to mention amazing views of the Manhattan skyline and Statue of Liberty!), the Narrows Botanical Gardens (where dogs and yogis are always welcome) and the Shore Road Park/Promenade (just perfect for a long run, bicycle ride or a sunset stroll), are just a few of the many options for spending time outdoors. Bay Ridge is the best of both worlds: busy shops and a bustling city life, enhanced with the peace, quiet and nature's beauty of an intimate, private neighborhood. 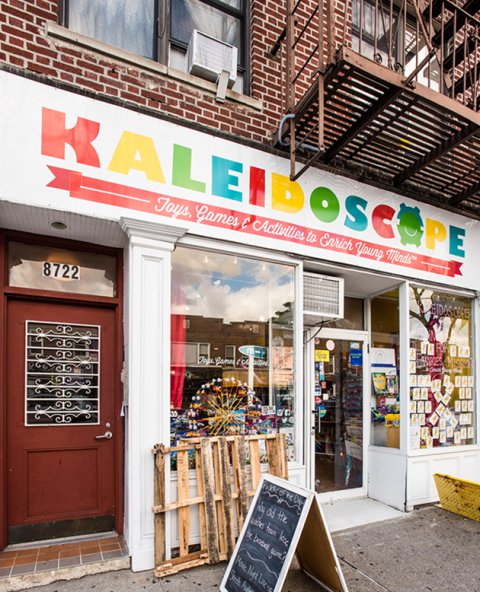 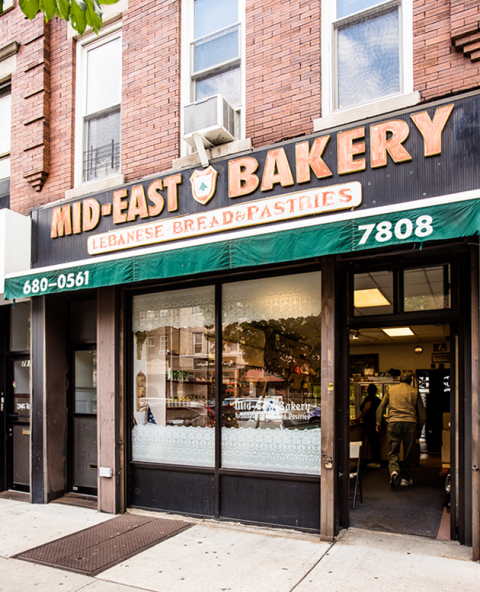 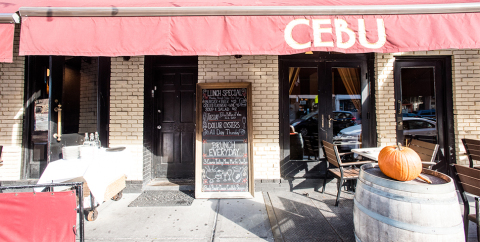 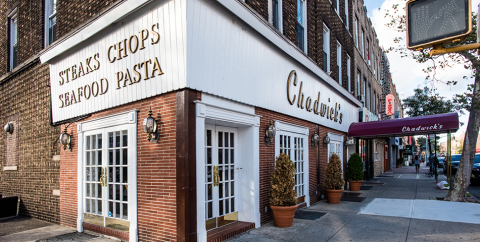