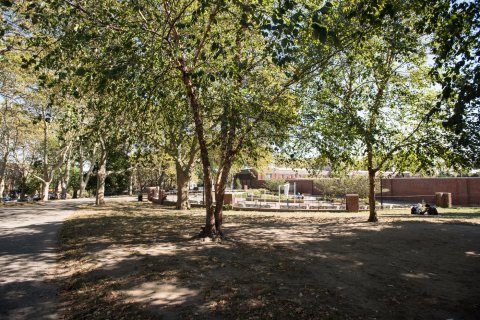 Ethnically resplendent is Brooklyn's paramount response to Chinatown and Latin America... all at once. A true sunset lover's neighborhood, Sunset Park is bursting with exotic produce, unusual foods, and an endless variety of Malaysian, Chinese and Vietnamese restaurants... on Eighth Avenue. Walk to Fifth, and Latin music will lull you into an unforgettable, fresh and authentic taco... 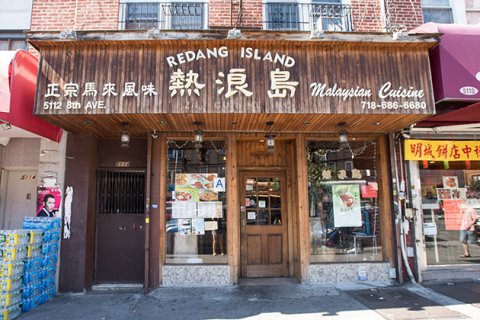 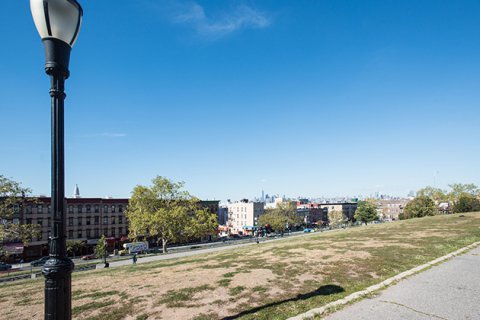 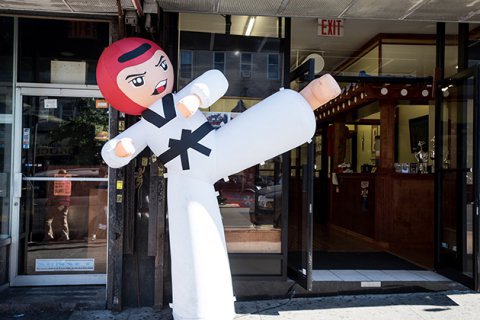 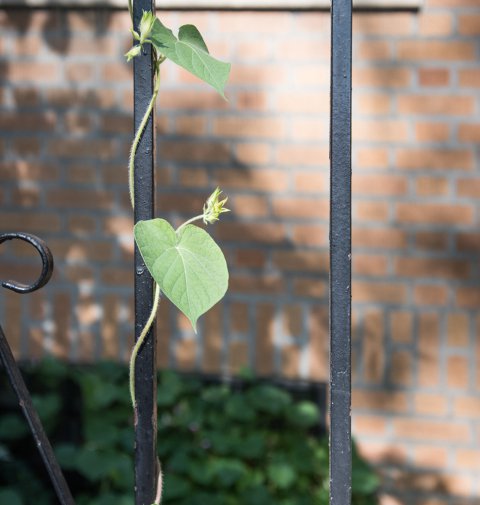 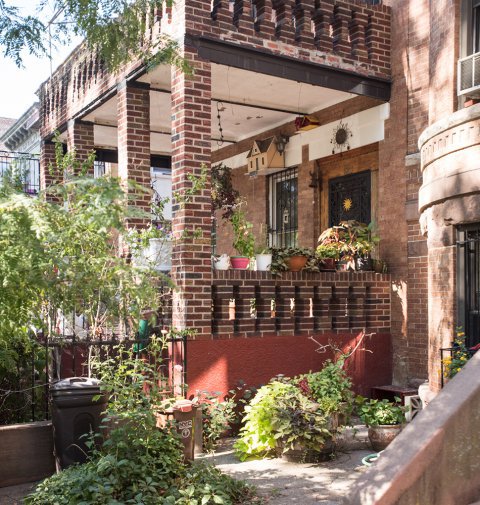