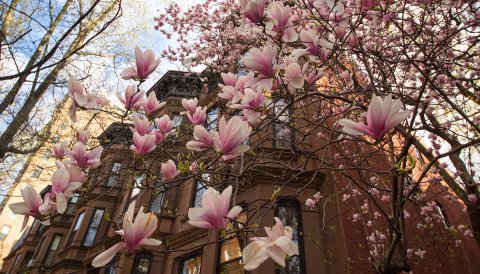 Synonymous with upscale, organic, professional, historic, elegant and coveted… is Park Slope, one of Brooklyn’s most coveted neighborhoods. Immediate proximity to Prospect Park and Park Slope’s sloping from the Gowanus Canal to Prospect Park are to blame for neighborhood’s name. At least notionally, Park Slope is divided into three smaller areas—North, Center, and South Slope, with both North and Center sections being the core of the sought-after fashionable refuge of many an expat Manhattanite. Brooklyn’s favorite playground, Prospect Park, borders and seeps into Park Slope: every Saturday, at the entrance to the Park, organic food connoisseurs revel in fresh offerings of a seasonal green market. Park Slope’s outstanding brownstones and fabulous restaurants, cafes and craft stores justify a visit on a lazy Sunday afternoon. 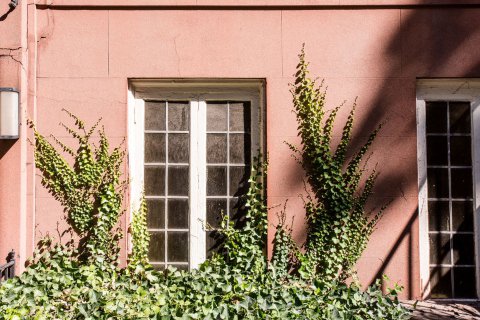 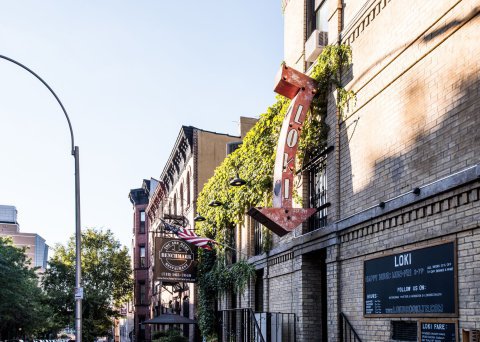 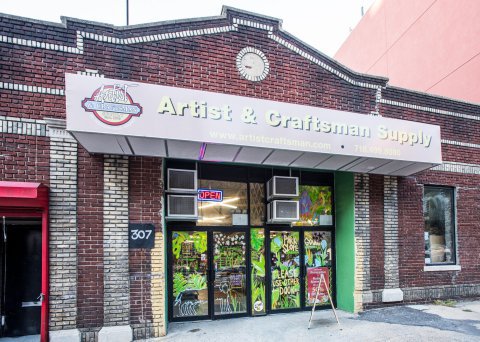 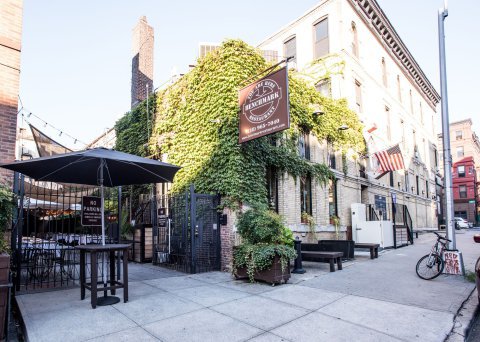