Also known as "Little Russia," due to the large number of Russian immigrants calling it home, Brighton Beach is an oceanside community that's got people talking. Take a walk on the beautiful historic boardwalk, experience the exciting variety of Russian and central Asian culinary delights (sure to excite even the most sophisticated of palates), and let the day melt away relaxing on the beach. 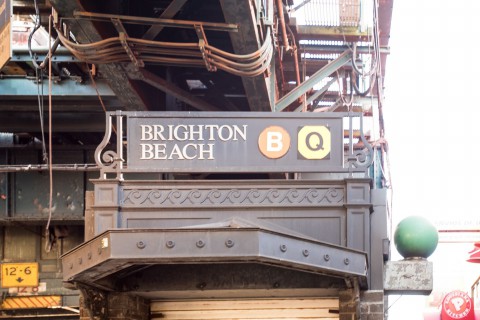 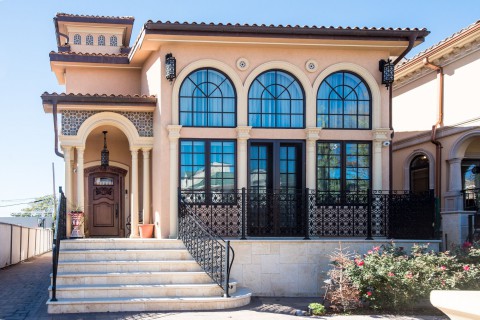