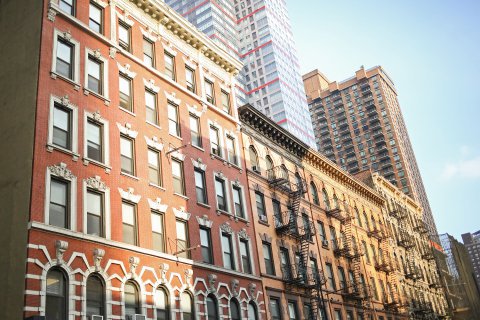 In a city as large as New York City, there’s a place so small and powerful that even New Yorkers are at times amazed it exists. The petite stretch by the 59th Street Bridge and the East River is home to a cozy, affluent enclave known as Sutton Place. The area is home to business tycoons, and a New York City spot rich in pop culture history. The homes in Sutton Place, from townhouses to condo and co-op buildings, have some of the highest price tags in the city, and the rentals are equally as expensive. The modest borders of Sutton Place stretch from East 59th street to East 53rd Street, north to south, stretching from 1st Avenue to the west and ending at the East River to the east. 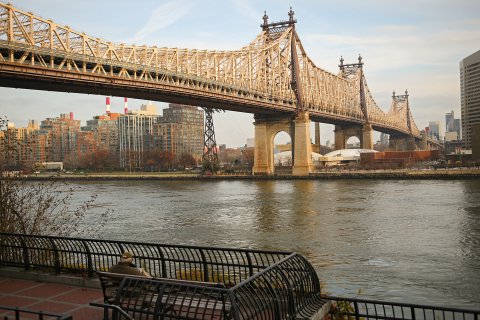 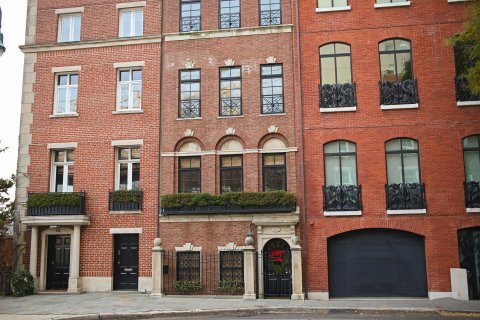 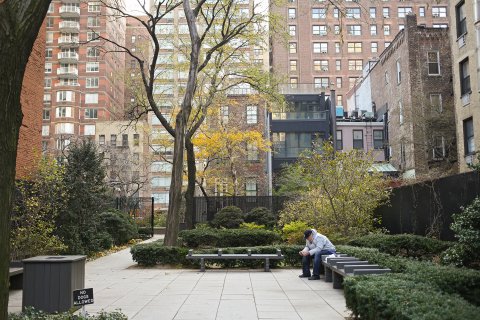 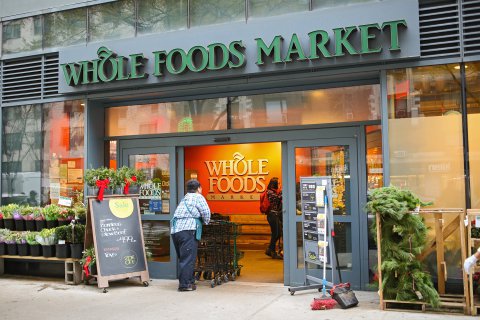 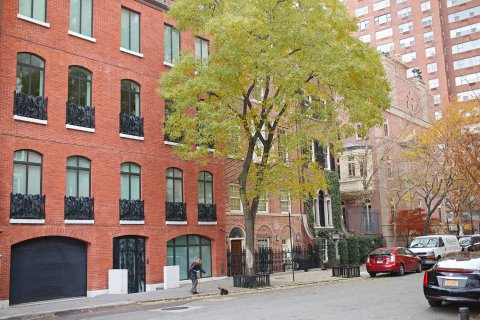