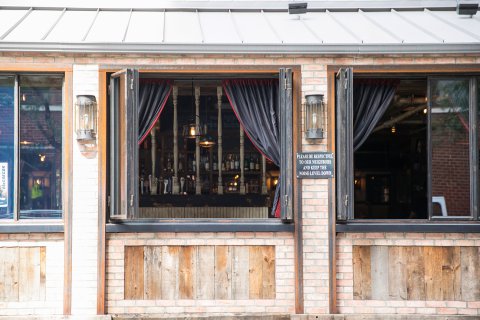 The life in Kips Bay is a welcome change from the bustling New York City. The neighborhood is as if by magic secluded from the rest of Manhattan – there’s no subway car that can get you here! The waterside atmosphere, in tandem with seclusion, and an occasional sound of a distant motorboat, is sure to provide a much-needed sense of escape. The site of the Landing at Kip’s Bay, a battle during the New York and New Jersey campaign in the American Revolutionary War, Kips Bay today is a primarily residential destination. The neighborhood underwent a major high-rise development phase in 1960s and 1970s, including the rise of the Peter Cooper Village. Prewar carriage houses, townhouses and row homes complement the larger complexes and the bounty of NYU buildings in the area. The boundaries are relatively straightforward, with East 23rd Street to south and East 34th Street to the north. To the west, Lexington Avenue provides the cutoff point while the East River provides the east boundary. 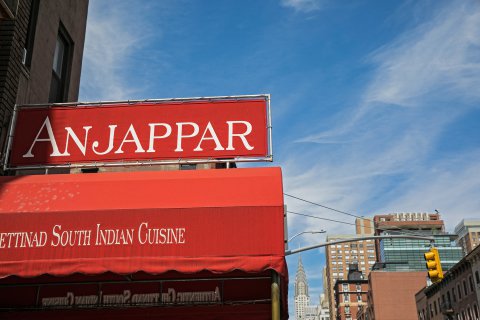