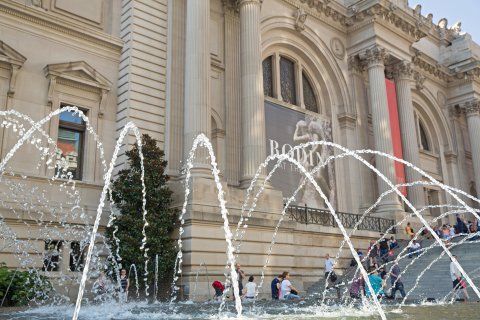 Stretching from East 60th Street to East 96th Street, from Fifth Avenue to the East River, Upper East Side is one of Manhattan’s most affluent residential neighborhoods. Dotted with high-end co-op and condominium residences in pre-war mansions and apartment buildings, East 60’s and Park Avenue are known as the city’s “Gold Coast.” The area is famous for its pre-war white-glove housing stock, and proudly wears the emblem of the most expensive real estate in the nation. East 80’s, on the other hand, offer a more affordable living option, especially east of Lexington Avenue. The area is home to endless amenities and reasonably priced restaurants, and by extension home to many an entry-level professional and young family. Living in the Upper East Side means having Central Park as your stomping ground, and being surrounded by some of New York’s most fabulous museums, including the Metropolitan Museum of Art, the Guggenheim and Frick Museum. 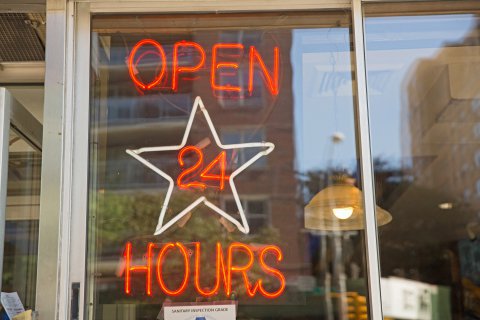 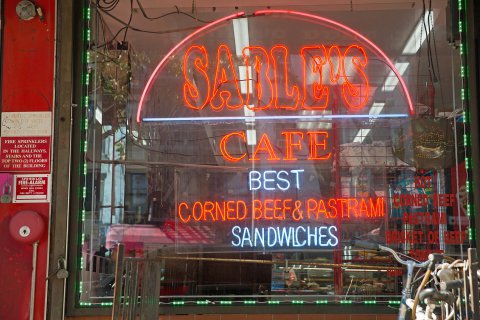 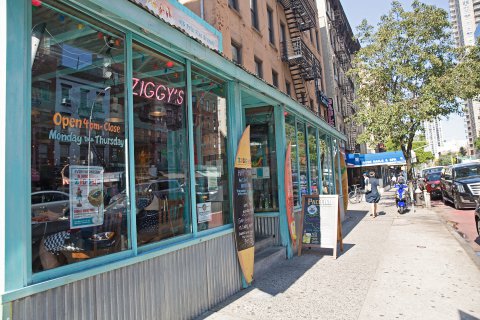 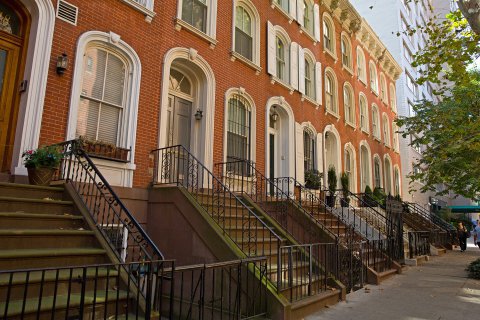 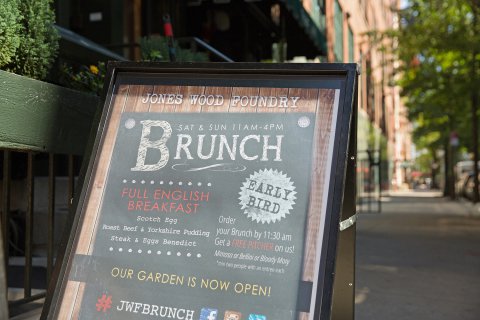 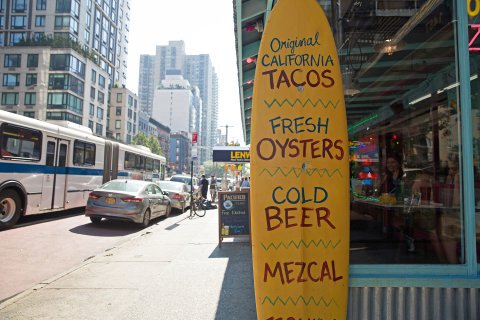