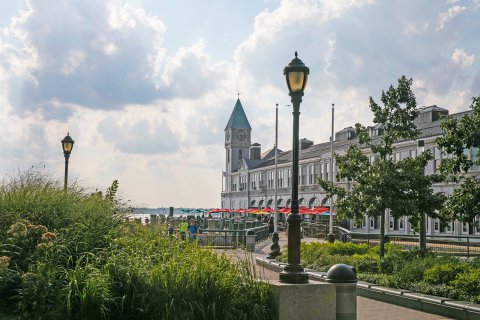 Despite its humble beginnings (Battery Park City was developed on a landfill over the Hudson River), this 25-acre city within New York City is a quiet, residential waterfront neighborhood built to accommodate residents who didn’t exactly feel like commuting from uptown. The neighborhood is defined by Chambers Street to the north, West Street to the east, Pier A to the south, and the Hudson River to the west. Battery Park City’s lovely streets, charming board- walks, countless trees, parks and playgrounds, coupled with breathtaking views of New York harbor and the Statue of Liberty make this an excellent neighborhood for those tired of busier Manhattan destinations. A serene oasis amidst the hustle and bustle of the Big Apple, the area offers reasonably priced living opportunities. Mostly pet-friendly residences surround its esplanade, and many a relaxed New Yorker can be seen strolling along the water, enjoying waterside restaurants, or walking their dogs. 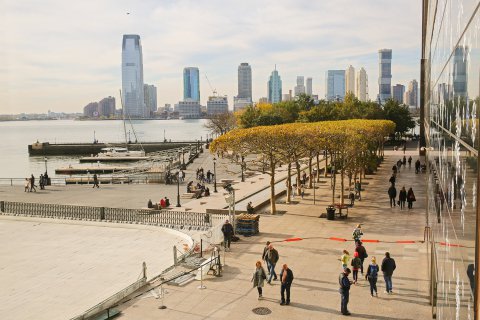 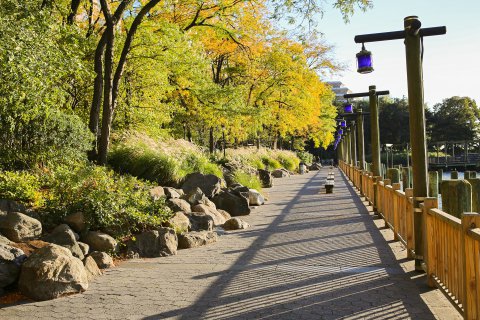 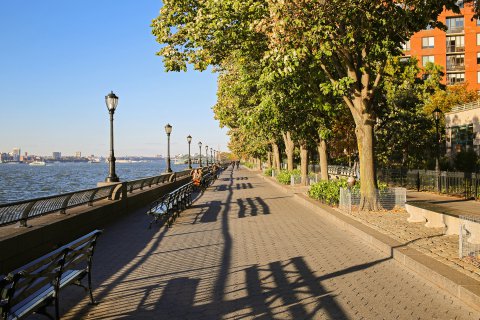 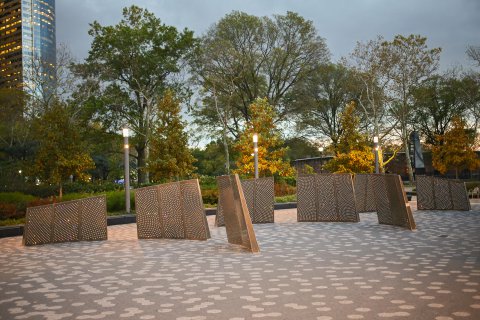 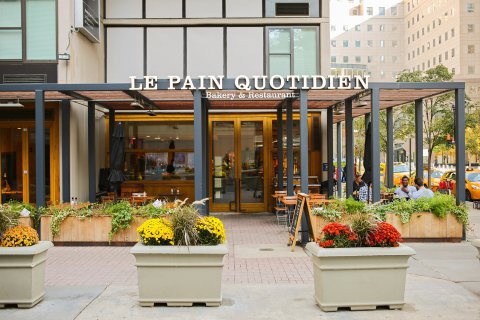