This sub section of West Harlem has played a critical role in the development of religion in New York City. Manhattanville is the perfect neighborhood for you to deeply delve into the history of the city’s religious landmarks. There are more than five places of worship that are more than 100 years old and have shaped your city’s dedication to spirituality. But the true beginnings of Manhattanville can be linked to transportation. The first station of the Hudson River Railroad was located here in the 19th Century, and it was a hub of daily stage coach and streetcar lines. In fact, one of the earliest Studebaker factories was located here before being sold during the Great Depression in the 1930s. Manhattanville is dominated by many neo-Renaissance buildings such as the former Claremont Theatre. The neighborhood is shaped to the west by Hudson River, and by the City College campus to the east. The north border is at West 135th Street and at West 123rd to the south. 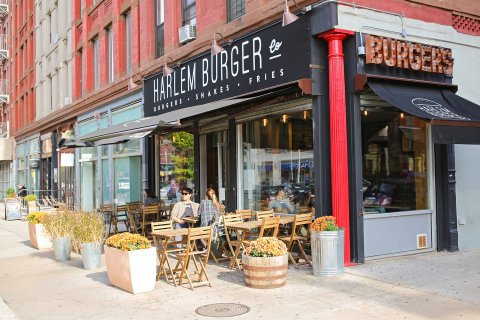 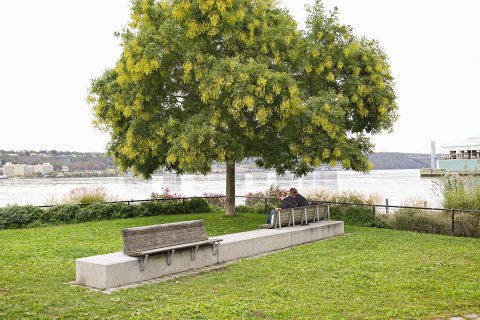 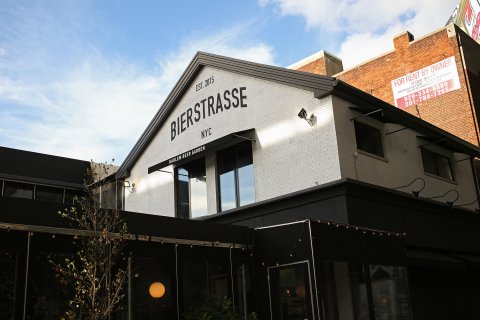 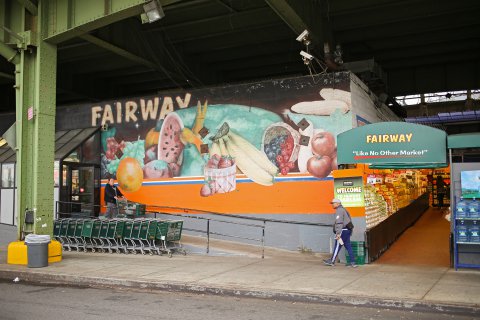 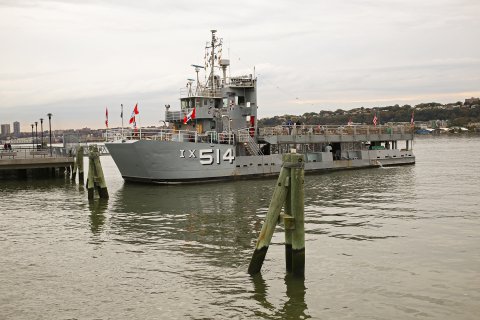