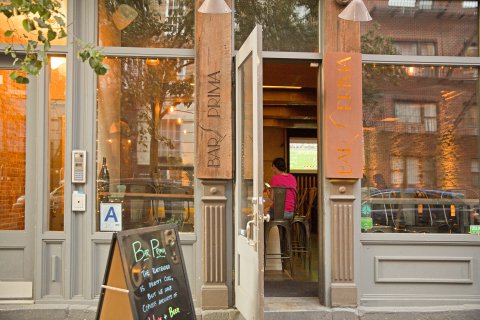 To think that back in 1776, a small patch of Manhattan Island would prove critical in winning the American Revolutionary War is an amazing thought. In August 1776, George Washington stationed half of his Continental Army in Manhattan, and eventually defeated the British in the Battle of Harlem Heights in September 1776. From 1833 to 1837, the New York and Harlem Railroad, one of the earliest railway systems in the United States, extended into Yorkville, eventually turning it into a bustling, extremely ethnically diverse neighborhood, with the influx of many Hungarian, Czechoslovakian and German immigrants. Nowadays, this NYC neighborhood acts as the heart of the mayoral powers with Gracie Mansion on its waterfront. Prewar townhouses and tenement buildings dot the landscape, mixed in with droves of newer high-rise buildings that have developed over the last 30 years. The boundaries of Yorkville take up most of the Upper East Side. The southern boundary is East 79th Street and ending at East 96th Street at the north. The area extends from 3rd Avenue to the west, finishing at the East River. 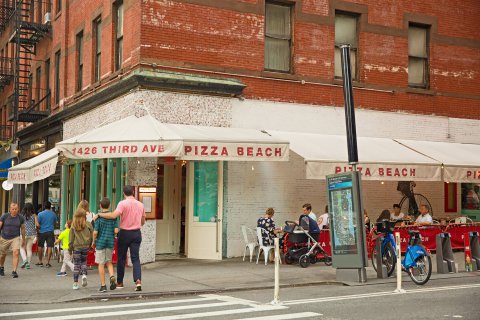 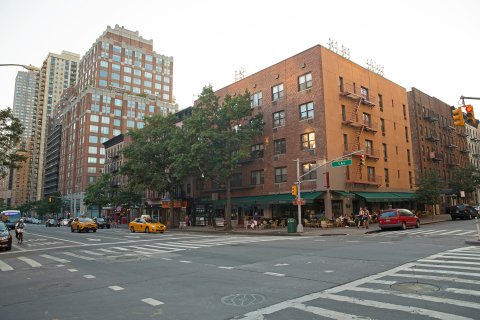 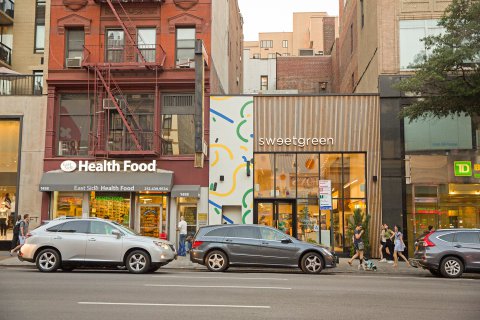 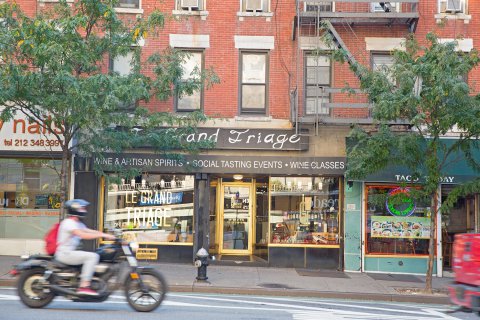 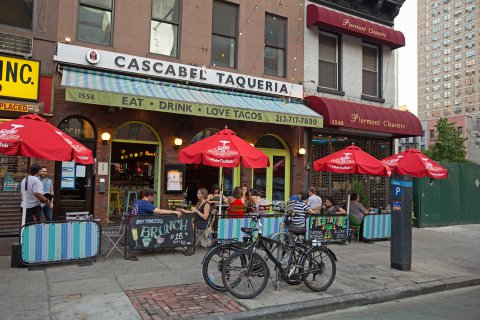