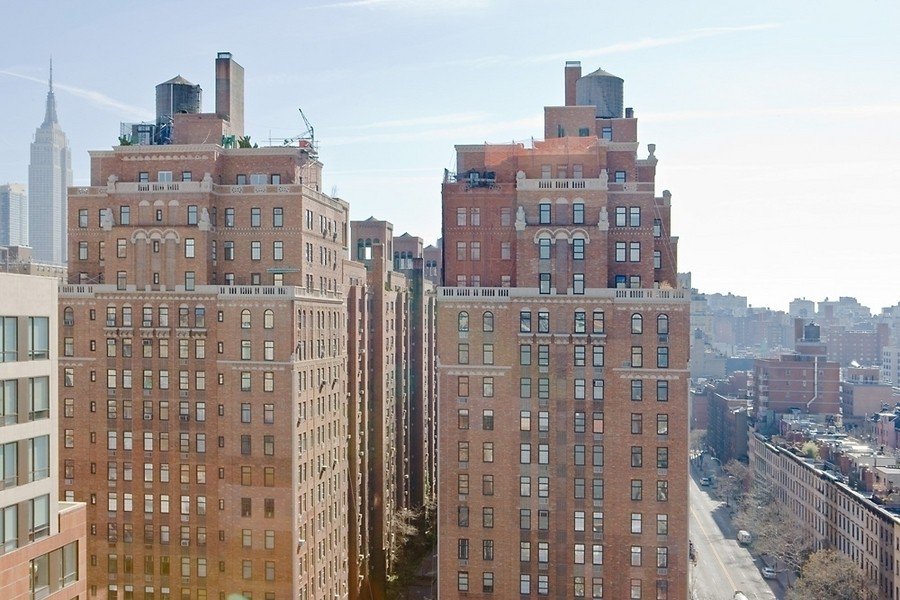 London Terrace Towers is a pre-war doorman co-op built in 1930 and designed by Farrar & Watmaugh. The complex is composed of four corner buildings at Ninth and Tenth Avenues, containing 710 apartments. The mid-block buildings along 23rd and 24th Streets are known as London Terrace Gardens and, although built at the same time, are managed separately.