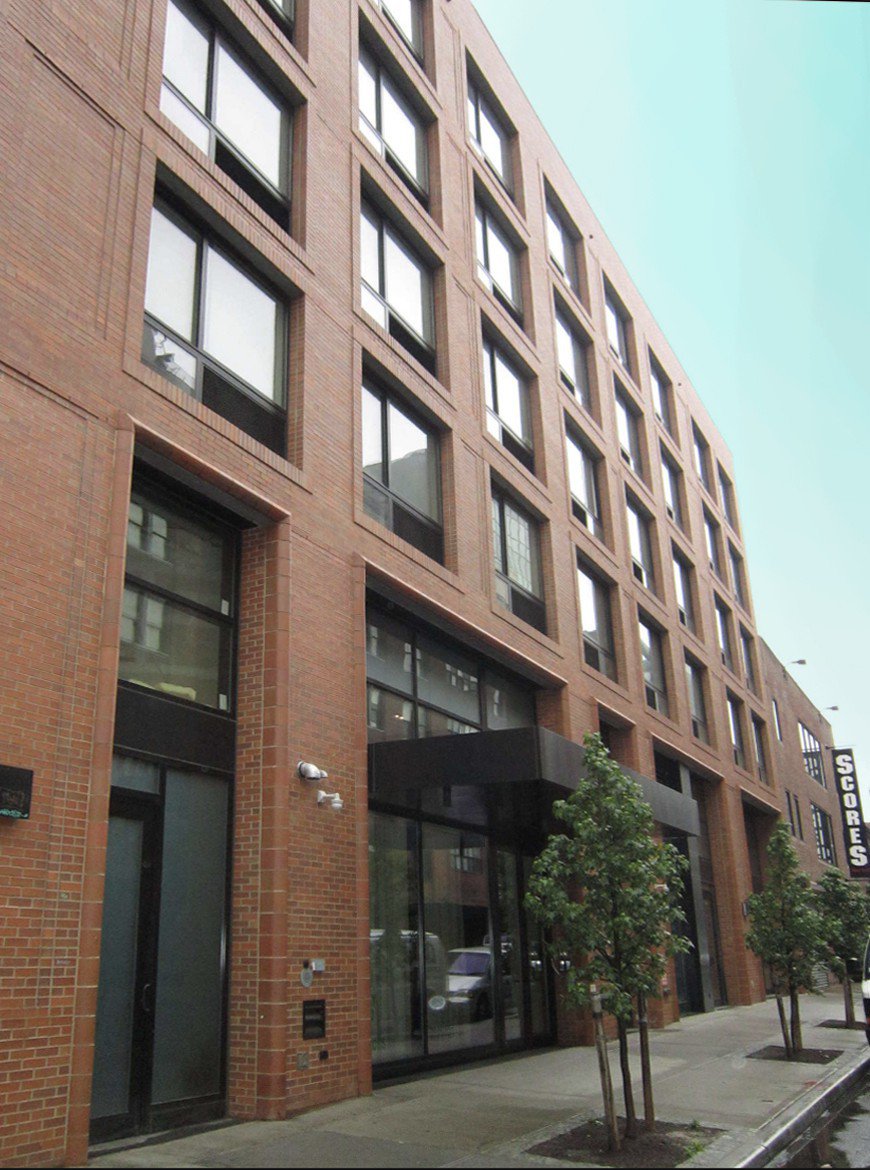 High Line 537 is a boutique, five-story luxury rental building in Chelsea, with units ranging from studios to three bedroom apartments. All residences are pre-wired for Verizon Fios and Time Warner Cable, and residents enjoy a wide array of amenities inc

Agent(s) Who Specialize in High Line 537