Be the first to live here, where sophisticated, modern luxury meets functionality with impressive two-bedroom residences that offer spacious, open-concept living with private outdoor space included in each layout (~29 to 880 sqft. of your own personal oasis), airy ceilings, exquisite high-end finishes, and oversized windows in every room providing plenty of natural light.

No attention to detail was spared in the pristine open chef’s kitchens (perfect for entertaining!) that have been fitted with a suite of Bosch appliances (including a dishwasher for convenience!), premium counters, sleek kitchen cabinets, and industrial overhead lighting.

Each bathroom has been luxuriously designed with spa-quality, deep-soaking baths or walk-in showers, and watersense fixtures. Plenty of under-sink and vanity storage is included for all your organizational needs.

Located just around the corner from the F/G trains at Smith-9th Street, and amongst neighborhood favorites such as Other Half Brewing Company, Frankies 457 Spuntino, Aperture, and Line Bagels; where will you adventure first?

Co-Purchasing, Piede-a-Terres, Subletting, Parent Purchasing for Kids, and Guarantors allowed. Photos are of a similar unit in the building, which have been virtually staged.

Call, text or email today to see this excellent Brooklyn apartment before your competitors do! 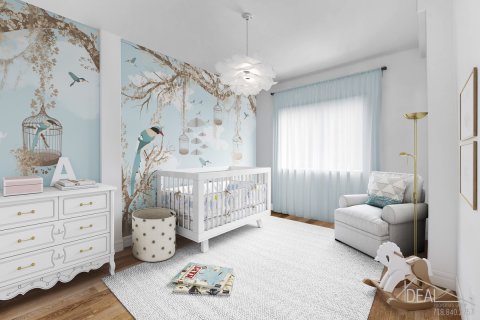 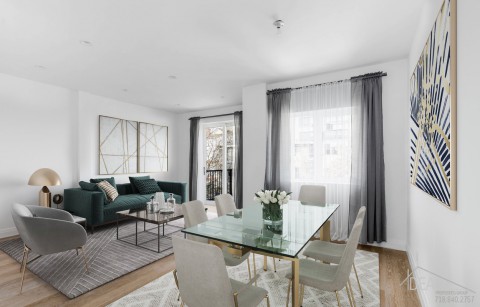 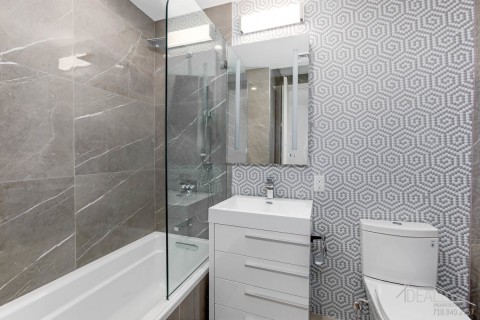